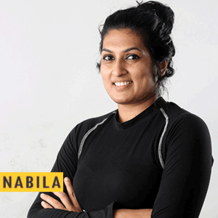 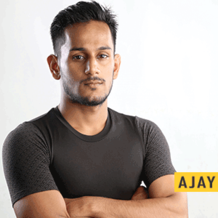 Mixed Martial Arts (MMA)
MMA is a full-contact combat sport, primarily involves striking and grappling, wherein using the techniques from other combat sports as well as martial arts. The sport involves high agility, endurance and hence, learning MMA will succor an individual by relieving one’s stress, fostering one’s self-esteem, also, grooms an individual to develop physical and mental toughness. Performing this sport itself is a full body workout which will eventually result in weight loss by burning up to 600 calories in an hour. Getting trained by the professional fighters says it all about the standard of learning MMA at ICSA.

Kickboxing
A form of martial art which is more of a stand up fighting sport involving elements of different other sports such as, punches, kicks, knees, clinches, etc. Dutch Kickboxing, a potent form of kickboxing (as it involves a lot of rapid movements and boxing moves) is what you will be trained at ICSA. This is an ideal cross-training workout where a person can burn maximum calories by attaining a better physique.

​Brazilian Jiu Jitsu (BJJ)
BJJ is a form of martial art and a combat sport based on grappling and ground fighting. The sport focuses on a lot of skills and techniques that will force the opponent to capitulate. No matter how big the opponent is, the techniques and skills which primarily include leverage and submissions (chokes, locks) will help you defend against the opponent. By learning BJJ one can self-defend against any assailants which will build up one’s morale by making the person grow mentally tough. BJJ entails a lot of sparring and unique patterns that the body doesn’t get to experience in any other workout. All thanks to MMA audience that the popularity of BJJ is increasing day by day.

Wrestling
A sport that involves activities of grappling to take your opponent down on the ground, typically according to a code of rules. In MMA, this sport acts as a bridge between kickboxing and BJJ. As this is a very high-intensity sport, an individual will learn discipline, sportsmanship, and competitiveness. However, performing this sport will help an individual to grow mentally as well as physically fit. Training the kids under this sport will help them face any obstruction, handle their emotions and will teach them to respect the authority. ​​​ 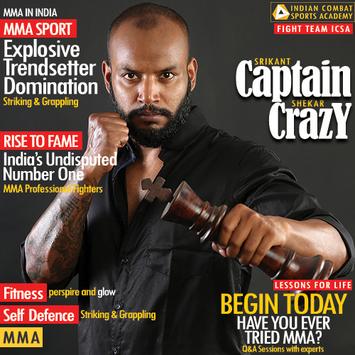 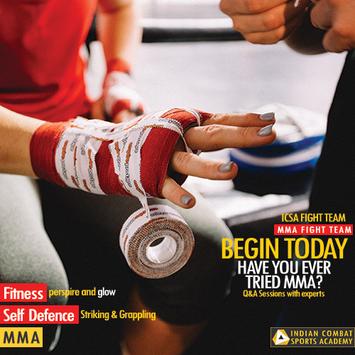 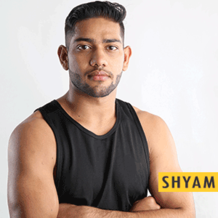 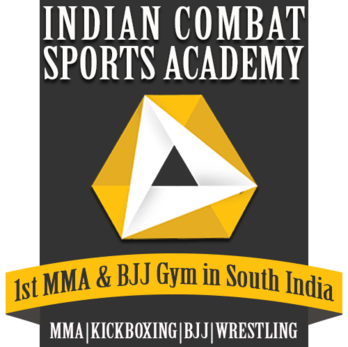 Q) Do I have to be an athlete/martial-art/professional fighter before I join ICSA?

No, not at all. The vast majority of students have no prior martial arts experience, and many others have no prior athletic experience. They are simply looking for a way to stay in shape while learning useful self-defense skills.

Q) Can I use your techniques for fitness?

Absolutely Yes, our fitness curriculum is open for age 6-55 years. We have designed our exercise regime on all body weight exercises. If you are looking for an enticing workout experience, the fun begins you step-in to any of our centers.

Q) Can I use your techniques for Self-Defence?

Yes, definitely. Our techniques are proven hand to hand fighting moves. But, you are required to spend enough time in the academy perfecting those techniques before trying them on your own. In any case, the best for of self-defence is to be aware and to avoid confrontation.

Q) Will I get a fight if I train at ICSA?

We train all our students on a curriculum similar to what our fighters were on. If you are interested in competition, you are welcome to try out, but our fighters are carefully selected and molded by the head coaches, so you will have to show dedication, discipline, hard work and love for the sport before the selection process.​ 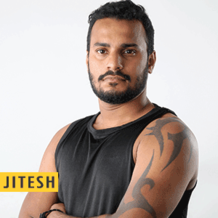 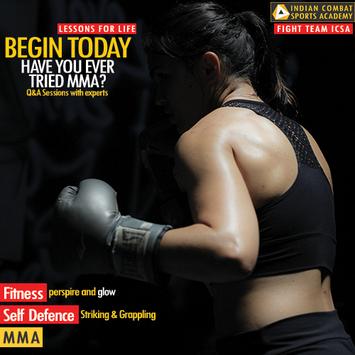 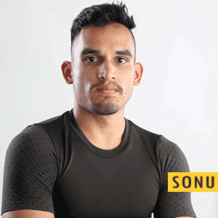 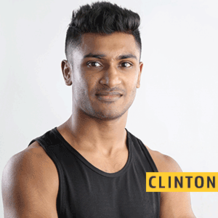